Why do you feel and behave the way you do?

Have you ever noticed how incredibly adept you are at bargain-hunting in the local supermarket; beachcombing for washed up treasures; or foraging for mushrooms, nuts, and berries? Have you ever wondered why sweet melodies of birdsong and fertile meadows of fragrant flowers lull you into a serene sense of security? Or why you so readily disclose secrets to a barber or hairdresser?

Socially, we can eschew the greed and self-interest that neoliberal capitalism rewards and instead foster cultures characterised by the type of sharing and cooperation that were central to hunter-gatherer society.
Are you familiar with the rush of adrenaline, tunnelling of vision and sharpening of focus that attends the sudden tightening of a fishing line, the spotting of a stag in the mist, the aiming of an arrow, or the placement of a penalty kick? Are you familiar with that ecstatic trancelike state of mind in which your feet need neither encouragement nor instruction to hurtle up steep mountain trails in pursuit of some invisible quarry?

When a dark shadow passes overhead, do you flinch with panic as if being preyed upon? When the traffic growls beneath your office window, do you feel anxious and irritable as if threatened by wild beasts?

How easily do you lose track of time staring into the warm flames of a log fire, perhaps enthralled by a storyteller? How often do you jolt out of sleep having dreamt of falling from a high branch or cave ledge, only to find yourself lying safely on a mattress? Do you struggle to fall asleep when the moon is full?

Why do you take such an interest in nature; in observing and contemplating species and their ecological interactions—which trees bear fruit, where a bird builds its nest, when a pod of dolphins enters the bay? Why do you watch Animal Planet, book expensive wildlife safaris or read articles on The Nature of Cities?

Perhaps these feelings and behaviours are relics of our deep evolutionary past. 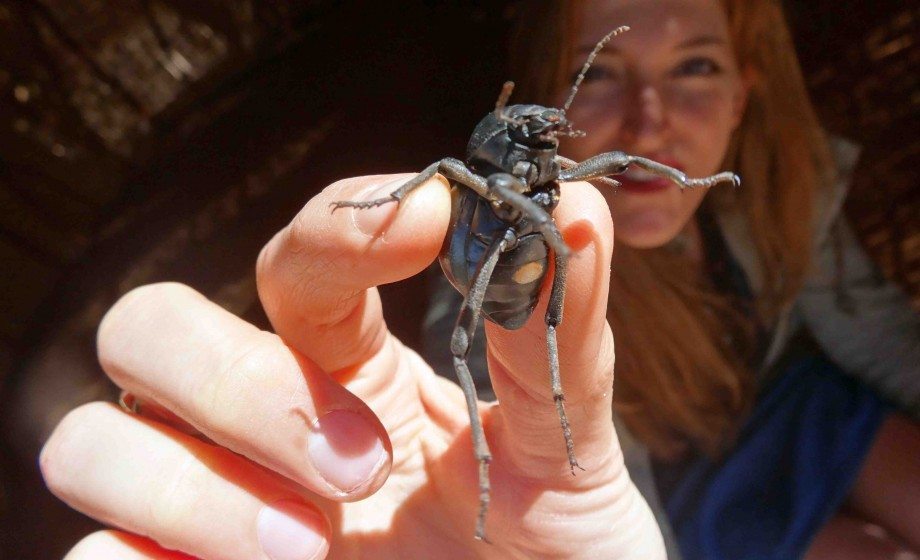 Humans are remarkably adaptable creatures. We have colonised virtually every corner of the planet and may one day colonise other planets, too. However, notwithstanding several examples of recent and relatively speedy human evolution—mutations responsible for lactose tolerance, blue eyes, and malaria resistance have all appeared since the dawn of agriculture (Schaffner and Sabeti 2008)—it seems reasonable to suggest that many of our uniquely human traits are adaptations to the hunter-gatherer way of life.

According to Professor Yuval N. Harari, “Our eating habits, our conflicts and our sexuality are all the result of the way our hunter-gatherer minds interact with our current post-industrial environment, with its mega-cities, aeroplanes, telephones and computers.” The modern world gives us more material resources and longer lives than any generation before us, but “it often makes us feel alienated, depressed and pressured” (Harari 2014). Indeed, the Paleolithic world which shaped us and which we may still subconsciously inhabit bears little or no resemblance to the modern industrialized world and least of all to cities.

The return of the hunter-gatherer

In recent years, a movement has swept through trendy urban neighbourhoods, affecting restaurants, gyms, running clubs, retail outlets and even hospitals. The growing popularity of so-called ‘Paleo-living’ has manifested in the mushrooming of self-help guides such as the Primal Blueprint (Sisson 2009), snack foods such as kale chips and coconut yoghurt, minimalist fitness crazes such as CrossFit and barefoot running, and professional bodies such as the Paleo Physicians Network promoting ‘Evolutionary Medicine.’

Proponents of Paleo claim that by emulating the eating habits, social dynamics, sleeping patterns and physical movements of our ancient ancestors, we may live longer, healthier and happier lives.

To the average urban dweller, chasing deer to the point of exhaustion, scavenging carrion from cackling hyenas, scaling lofty trees to earn a few berries, or scrabbling through soil to yank up tubers may seem like outlandish and unnecessary behaviour. Yet certain lifestyle principles can be gleaned from our hunter-gatherer past that are entirely relevant to our urban future.

With respect to our diet, we can steer clear of the artificial additives, refined sugars, industrial oils and other processed foods that pervade most grocery stores today. Instead, we can opt for foods less obviously alien to the hunter-gatherer palate. This leaves us with many options as their diets varied considerably – seeds and nuts accounted for roughly two thirds of the traditional !Kung diet, whereas the Inuit people ate little but meat and fish (Jabr 2013). We can certainly eat fresher, rawer and more varied foodstuffs; we can ‘go organic,’ espouse entomophagy, and make use of apps such as Falling Fruit to locate edible fruit trees and reap urban harvests.

Socially, we can eschew the greed and self-interest that neoliberal capitalism rewards and instead foster cultures characterised by the type of sharing and cooperation that were central to hunter-gatherer society (Hefferman 2015). We can relearn the healing powers of play and positive touch (Gray 2009). We can choose to cuddle our children and devote meaningful time to their upbringing (Newman 2010). We can refuse to discard the elderly as “economically unproductive” and rather embrace them as the ‘libraries of society.’ We can prioritize small, tightly-knit and highly-dependable friendship circles over superfluous undependable online networks (McRaney 2012).

In terms of exercise, we can escape the gym, kick off our shoes and try moving ‘naturally,’ as if fleeing a predator, tracking prey, hauling a carcass, climbing a vine, clinging to a cliff-face, hopping across boulders, or building a shelter. Exercise is not only about moving our bodies, it is about exposure to the elements, the sun, moon and stars. Erwan Le Corre, founder of MovNat, detests confined environments, insisting that “we are not meant to be disconnected from the natural world and our own true nature… chronic pain, immobility, depression and lack of vitality, these are the symptoms of the zoo human syndrome.” Similarly, Christopher McDougall, author of the international bestseller, “Born to Run,” speculates that “perhaps all our troubles – all the violence, obesity, illness, depression, and greed we can’t overcome – began when we stopped living as Running People… deny your nature, and it will erupt in some other, uglier way” (2009). 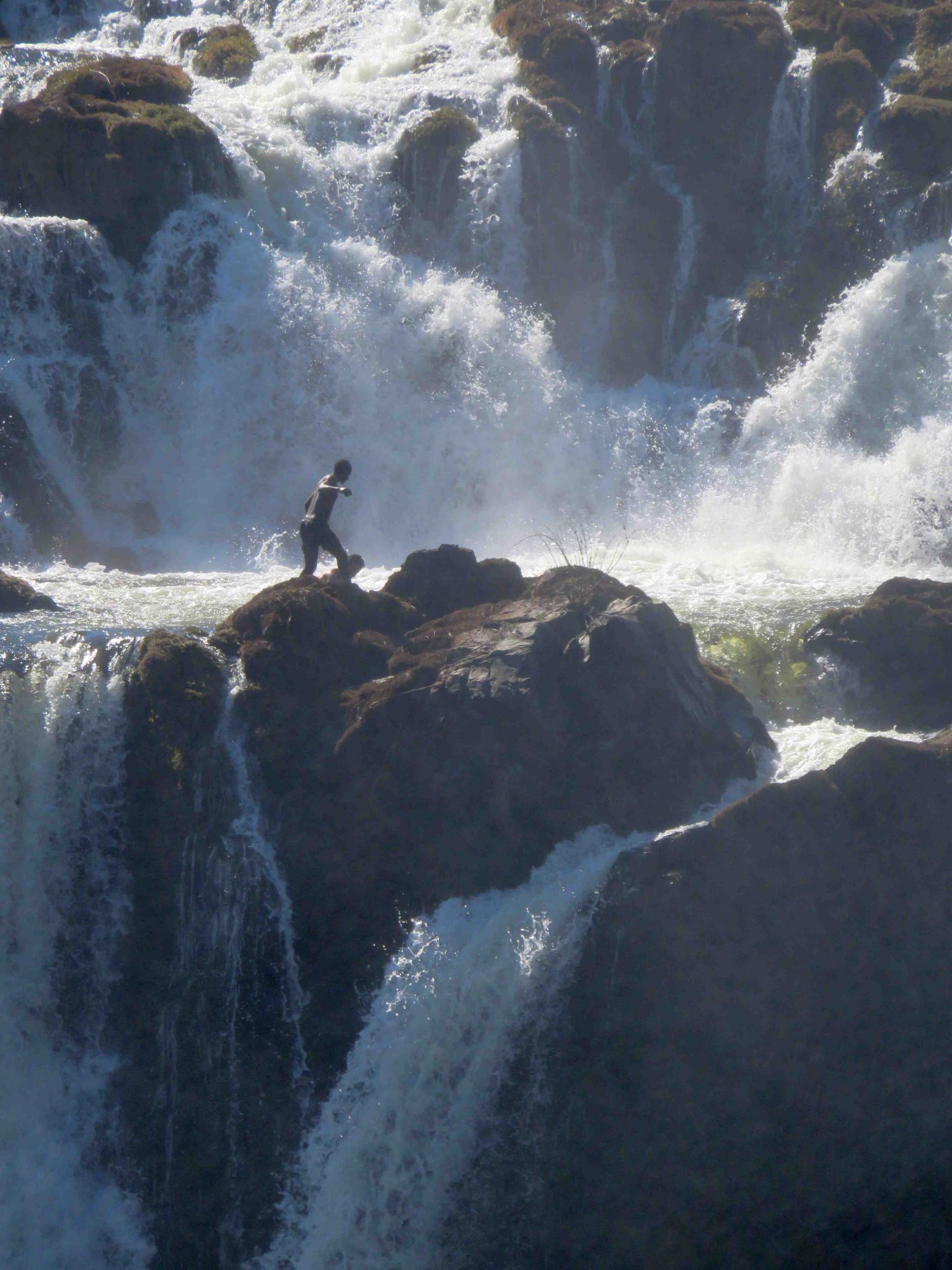 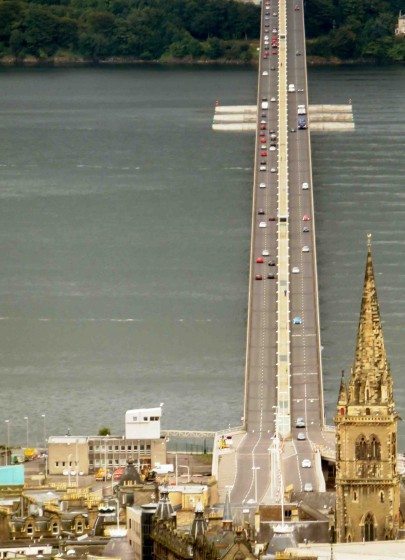 The birth of Paleo Cities

Readers of The Nature of Cities may wonder whether the Paleo movement holds any promise for the liveability, sustainability and resilience of cities. For instance, could the Paleo principles provide a useful framework for addressing chronic urban challenges such as nature deficit disorder, obesity, malnutrition, loneliness, inequality and ecological degradation? Could they be applied to urban design, planning and management to foster more cohesive communities, engender intergenerational friendships, induce play and collaboration, and reconnect citizens with nature?

It may still rest on slender science and bold assumptions, but Paleo-living is on the rise. Love it or loathe it, the movement merits our attention. With a little imagination, we may yet witness the birth of Paleo Cities and the return of the hunter-gatherer.

McRaney, D. (2012). You are not so smart: Why You Have Too Many Friends on Facebook, Why Your Memory Is Mostly Fiction, and 46 Other Ways You’re Deluding Yourself (Oxford: Oneworld Publications).

About the Writer:
Russell Galt

Russell Galt works for the International Union for Conservation of Nature (IUCN) where he serves as Head of the Urban Alliance - a broad coalition of IUCN Members concertedly striving to bring cities into balance with nature.


Winter may seem a quiet season when it comes to bird sounds, but when we listen carefully we may hear the starling, one of the most cheerful whistlers in the world. Mozart had a starling for some time and enjoyed... 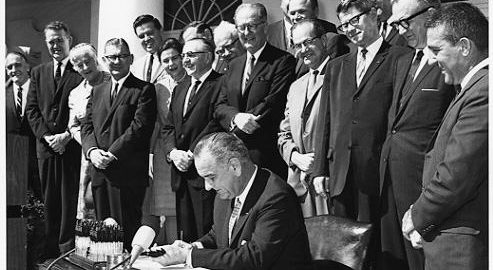 September 2014 marked the 50th anniversary of the signing into United States law of the Wilderness Act. A watershed act and a cornerstone of contemporary environmentalism, it  put into place new and important safeguards on the protection and development of some of the nation’s most impressive wild areas. As we celebrate the accomplishments of this act and the incredible wild...

Forget the damned motor car and build cities for lovers and friends. —Lewis Mumford, My Works and Days (1979) Humanity managed for the better part of 400,000 years without cars and did just fine. Julius Caesar, Michelangelo, William Shakespeare, Adam...

A review of Rosten Woo’s “Bowtie Nature Walk,” available at the Bowtie Parcel on the east side of the Los Angeles River’s Glendale Narrows. A map and tour audio files are available here. A “nature walk” seems like an unlikely...