Story notes: The Gowanus Canal in Brooklyn is well known throughout New York City as a nearly two-mile-long trench filled with sewage and chemicals left behind by years of neglectful pollution.

Though the canal is slated for a multi-million dollar cleanup courtesy of the U.S Environmental Protection Agency Superfund Program, a team of local scientists, landscape architects, and community activists have discovered a very different kind of remediation effort underway in the sludge beneath the bottom of the Gowanus.

This podcast episode, produced by Philip Silva, catches up with members of the BK BioReactor project and their efforts to find out whether anything can live in the sort of toxic habitat provided by a place like the Gowanus Canal. 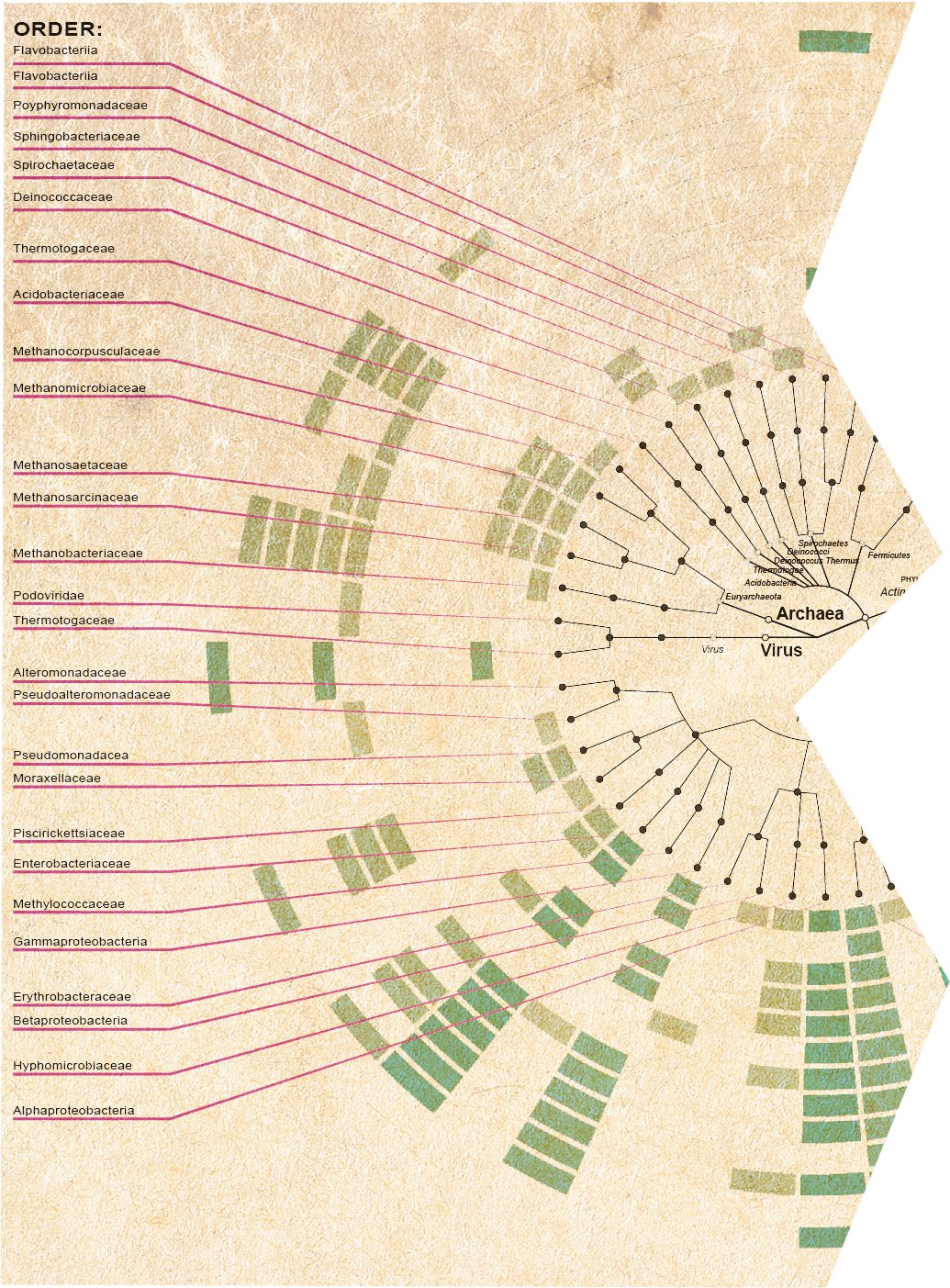 Despite all the pollution, it turns out that the canal is teeming with microscopic life, and some kinds of bacteria are actually able to live on the waste that humans have left behind. Not just the sewage, either. Some bacteria seem to be able to feed off the industrial solvents and petrochemical products that line the bottom of the canal. As these microbes nosh their way through the potluck of pollutants on the E.P.A.’s list of hazardous substances, they break them down into safer compounds and elements, leaving the canal just a tiny bit less toxic over time—a long, long time.

BK BioReactor is a collaboration between Dr. Elizabeth Henaff, a researcher at Weill Cornell Medical College, Ian Quate, a designer at Nelson Byrd Woltz Landscape Architects, and Matthew Seibert, the Creative Director of Landscape Metrics. The project also draws support from GenSpace, a community biotechnology lab in Brooklyn, and the Gowanus Canal Conservancy, a group working to clean up the watershed that drains into the canal.

About the Writer:
Philip Silva

Philip's work focuses on informal adult learning and participatory action research in social-ecological systems. He is dedicated to exploring nature in all of its urban expressions.

Story Notes: A casual chat on a bus nearly thirty years ago led to the improbable removal of a major elevated highway and the restoration of a beloved river in the old city center of Seoul in South Korea. Dr. Soo Hong Noh, a professor of environmental engineering at Yonsei University, became a champion for bringing back the Cheonggyecheon River...

Soil is a unique living ecosystem that provides a wide range of services to people. It is the foundation of life on the planet, home to biodiversity, it regulates the water cycle, stores and filters water, is the basis for...

29 July 2020 The Shape of Water, the Sight of Air, and Our Emergence from Covid Lucie Lederhendler,  Brandon

“Absences should not cause us to look elsewhere, but to look closer.” i I have been working on a mind map of emptiness, inspired by an old Wiccan meditation practice of gazing into a bowl of water and trying to see...