There is virtually no graffiti in Iran. But there are many and varied nature-themed murals, on walls and fences of schools, buildings, homes and construction sites.
We walked approximately 1,500 kilometers in Iran, and something was noticeably missing: Graffiti. Scribbled names or tags, spray painted symbols, and thought-provoking political commentary were absent in cities, towns and villages from Sarakhs on the Turkmenistan border to Astara on the Azerbaijan border to the sprawling capital of Tehran to the desert gems of Esfahan, Shiraz and Yazd.

Instead, nature-based murals and geometric patterns appeared on walls and fences of schools, buildings, homes and construction sites. In small communities along major roads, advertisements and phone numbers were painted on concrete walls, an ideal way to catch the eyes of those driving by.

At home in Barcelona and out traveling in the world, I keep a deliberate eye out for graffiti. While I may not understand the written messages because of language barriers, the visuals give me a small window into what’s on the minds of some locals and what issues carry weight. For me, good graffiti, those paintings with a targeted point of view, is an old-school social media tool that creates awareness in a community.

To see more in the Bangkok to Barcelona journey, click here.
Graffiti also can be a tool to express alternative ideas or offer new perspectives to mainstream thinking. Surprised about the absence of graffiti in a country of 80+ million people and undergoing noticeable political and social change after 38 years of imposed religious-based law and order, I asked about it.

Some people I spoke with informally brushed off the lack of graffiti, saying graffiti makes cities ugly. Others said graffiti was not part of their culture. And a few said, half-joking and half-seriously, that the government wouldn’t allow graffiti, and especially not anything that would have a political slant.

If you’re interested in more of this kind of thing, click here to visit The Nature of Graffiti.
While graffiti is missing from the walls, murals are popular. Many cities and individual property owners have embraced murals as a way to take a plain, boring eyesore and add color and beauty to the urban landscape. Murals, locals told me, are more closely linked to traditional Persian expressions or art; historically, murals were commonly painted in palaces and tea houses.

This historical link is evident in neighborhood strolls around the country.We saw murals of all sizes and varieties in many of the cities we passed through, and, in Tehran, we found many examples in a short stretch around Vali Asr square. Here are some of them.

All photos by Jenn Baljko.

We first noticed the murals on the main street leaving Mashhad. 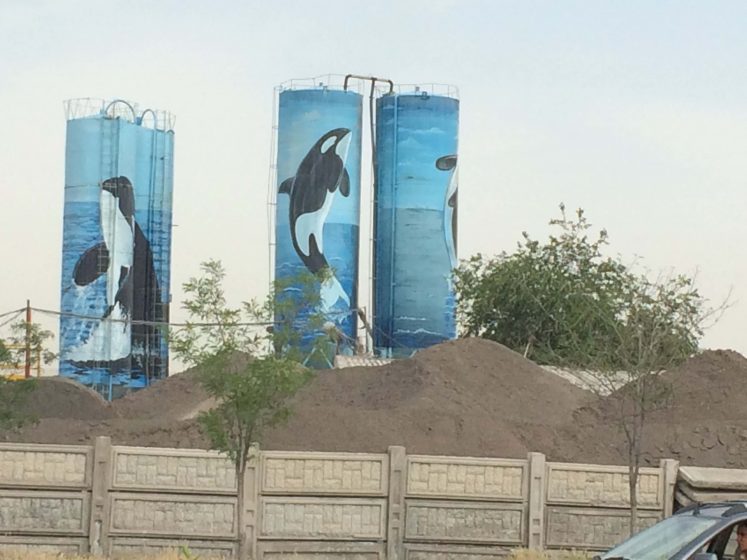 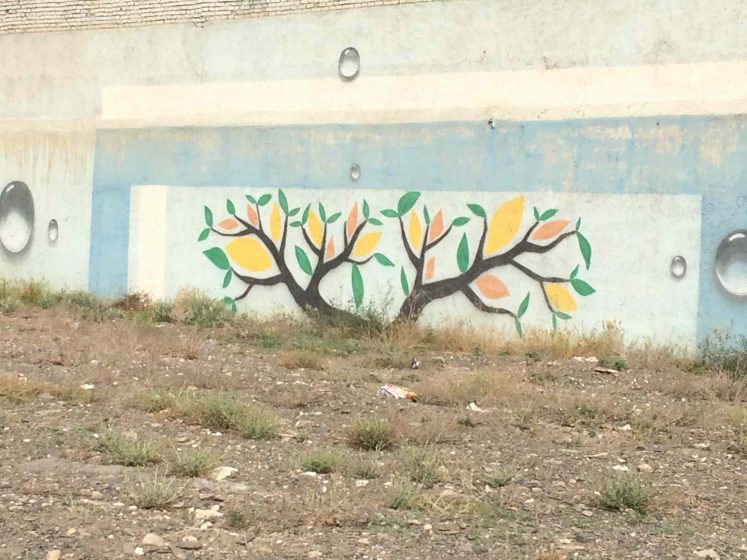 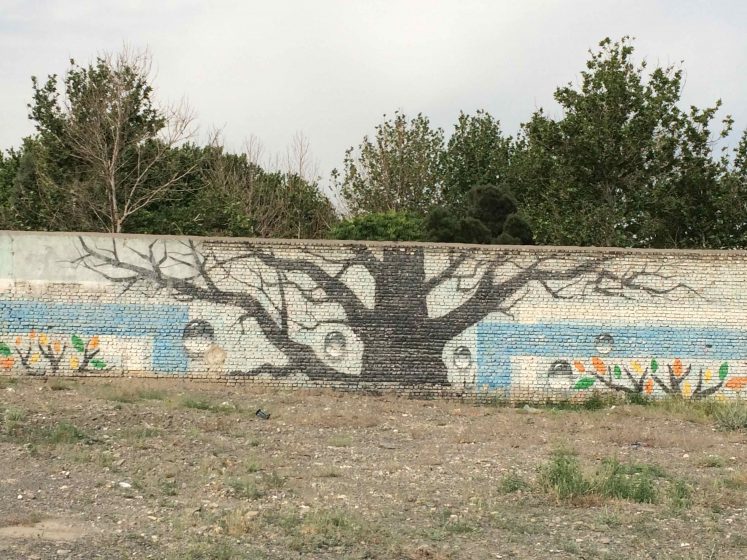 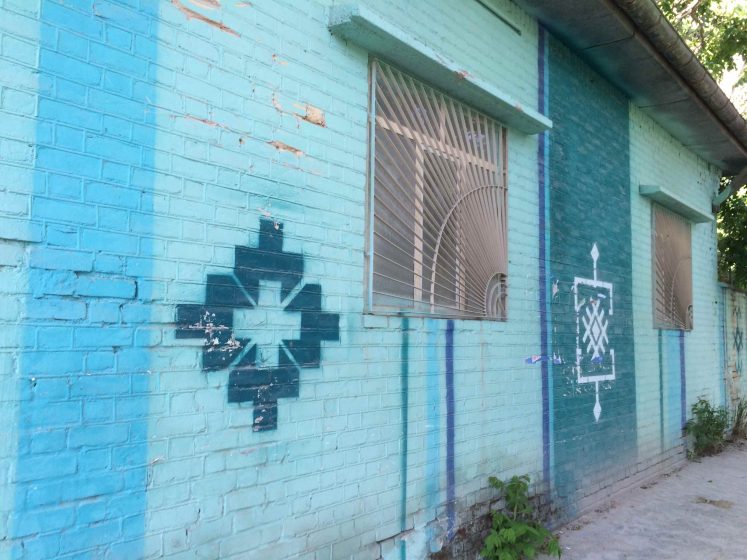 Along the way, we found a range of different motifs. 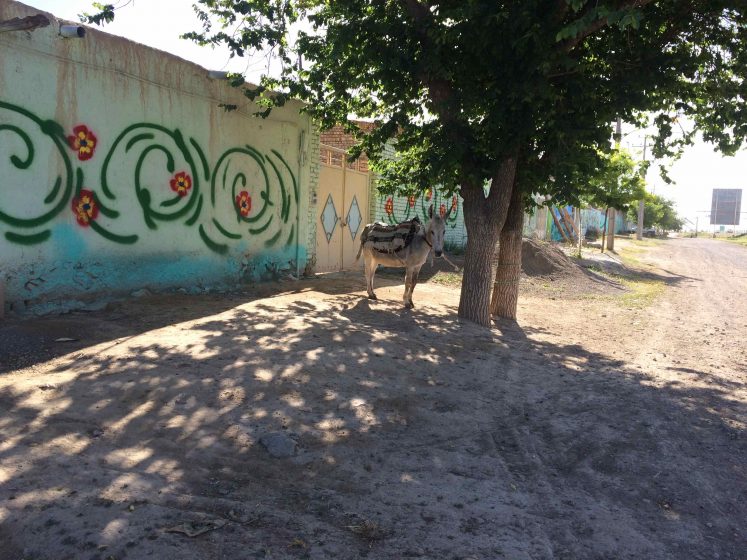 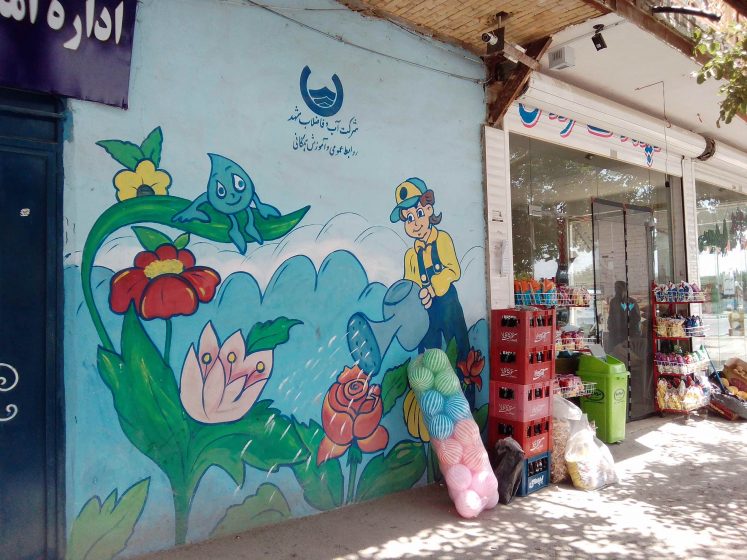 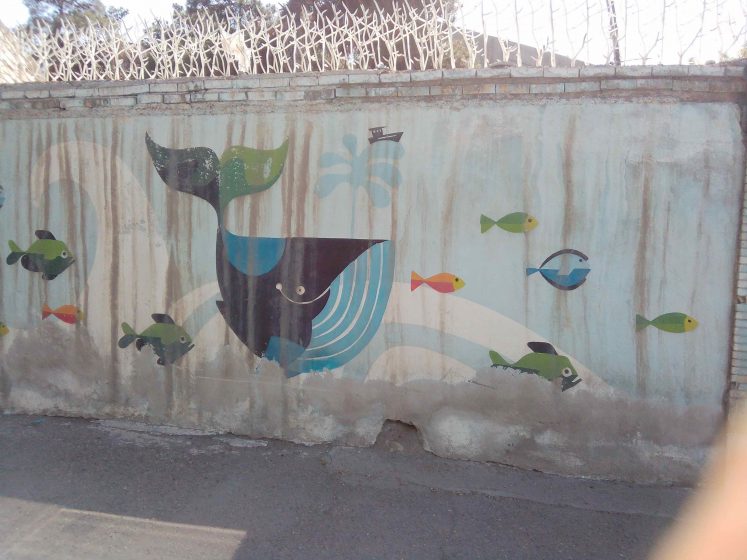 And in Tehran, we didn’t have to walk far to find these paintings. 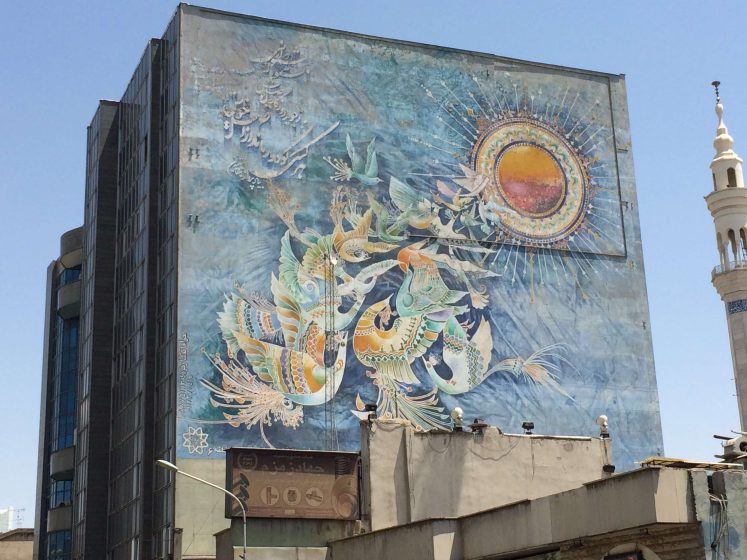 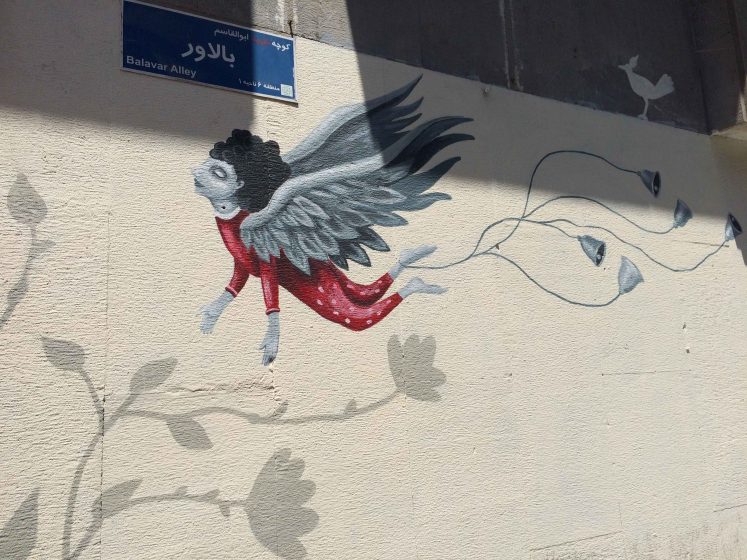 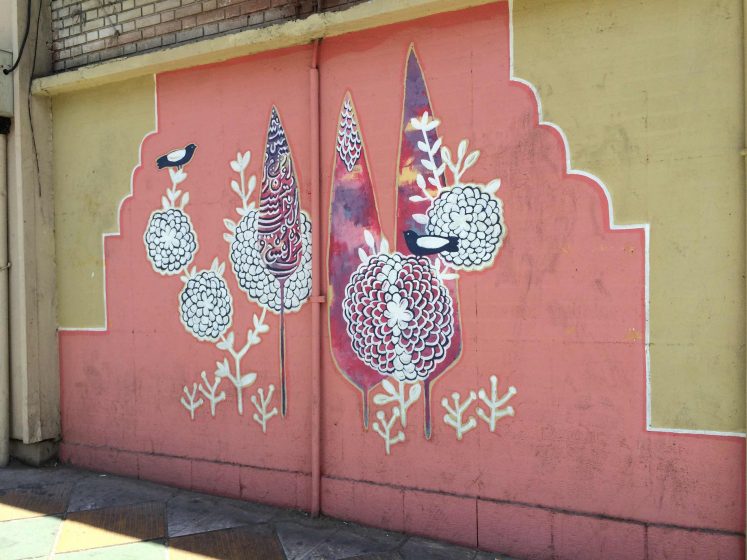 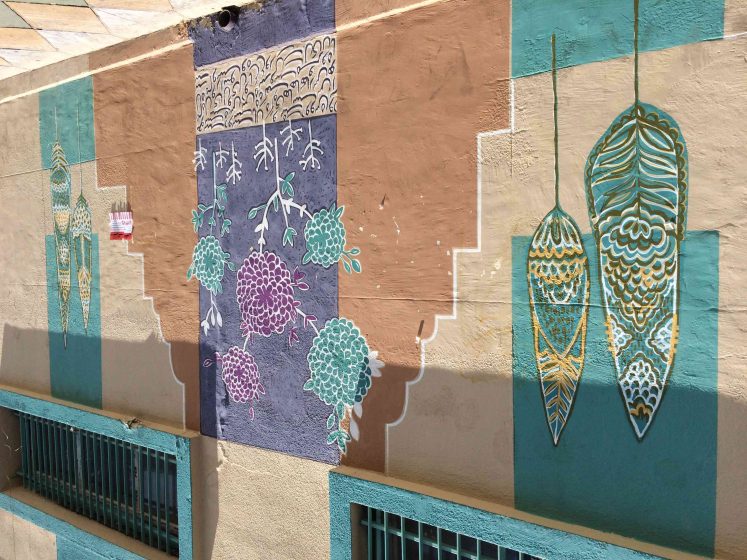 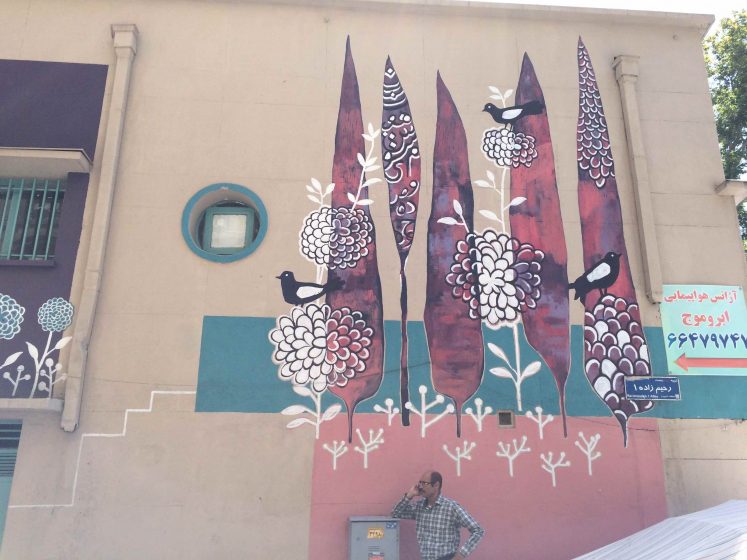 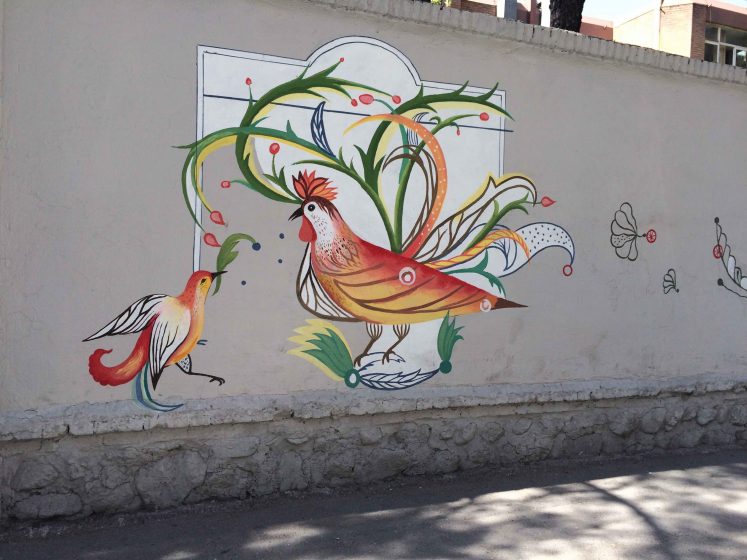 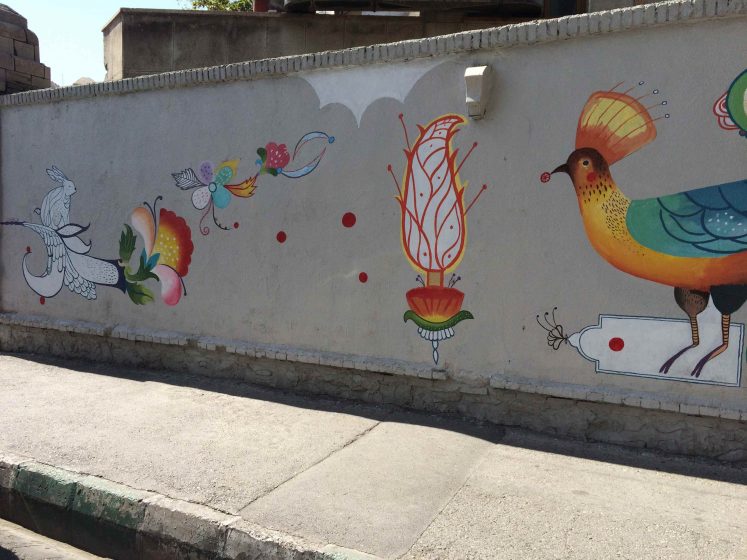 Other areas had a wide range of themes and styles, from surreal and psychedelic, to cartoon and trompe l’oeil. 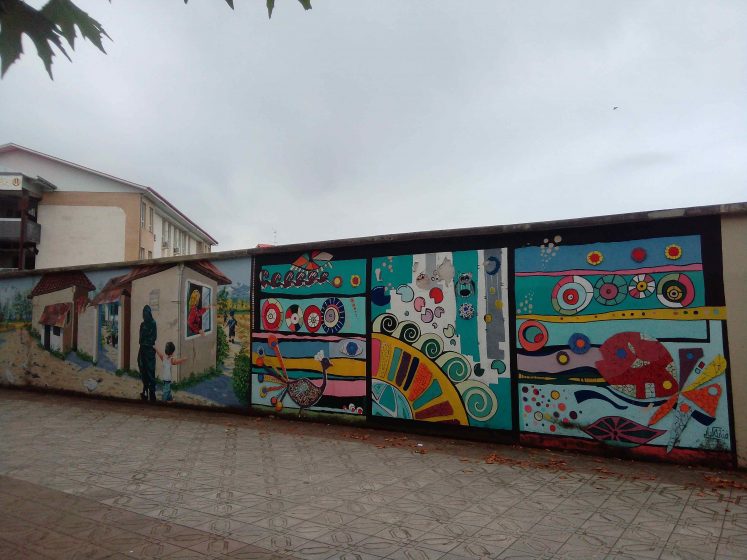 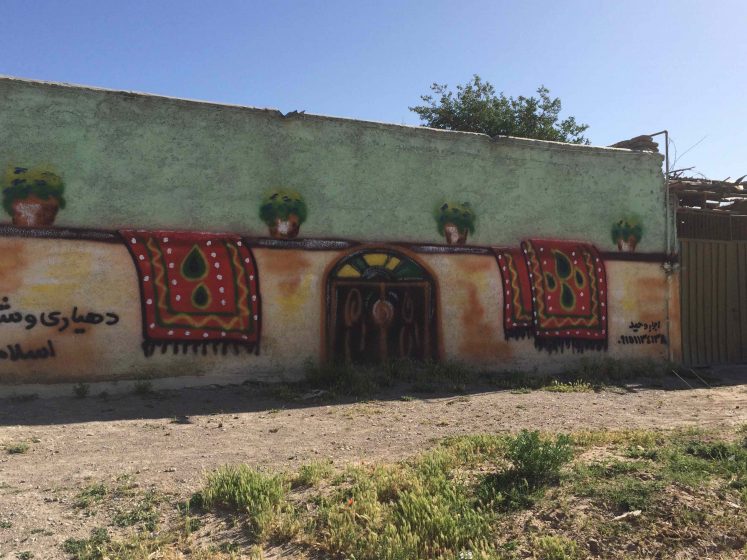 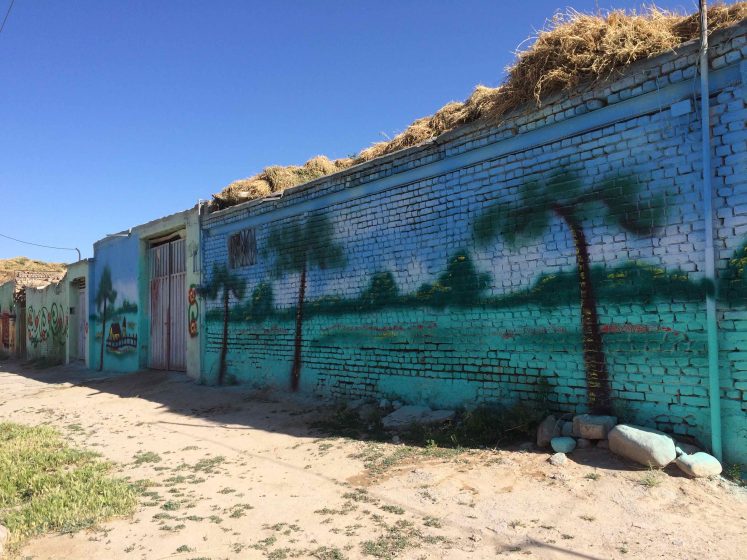 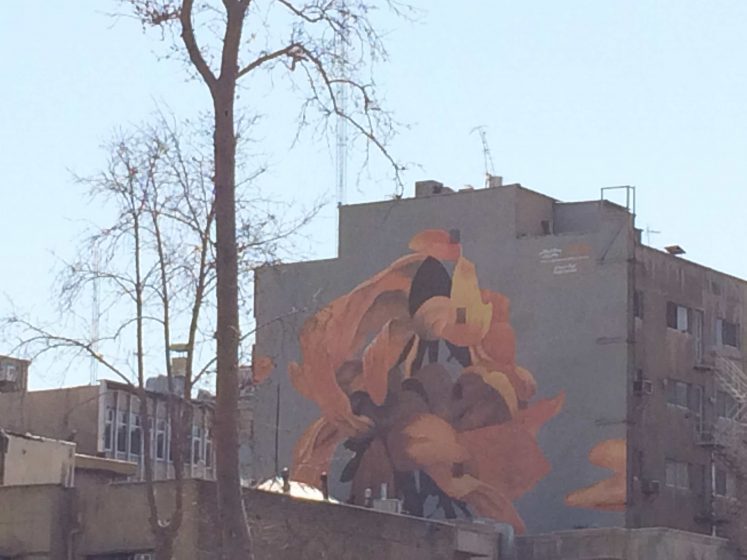 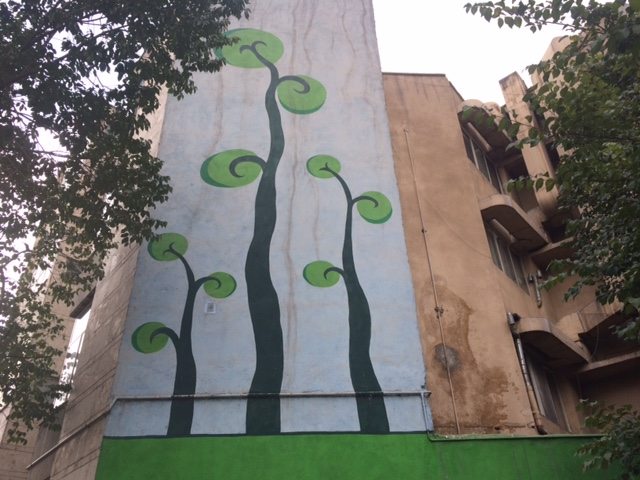 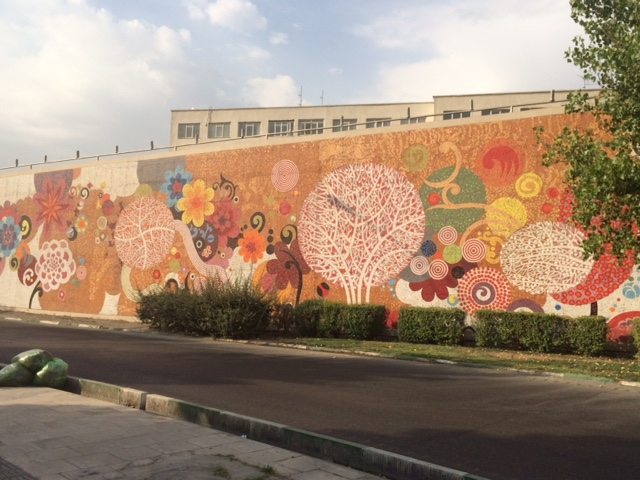 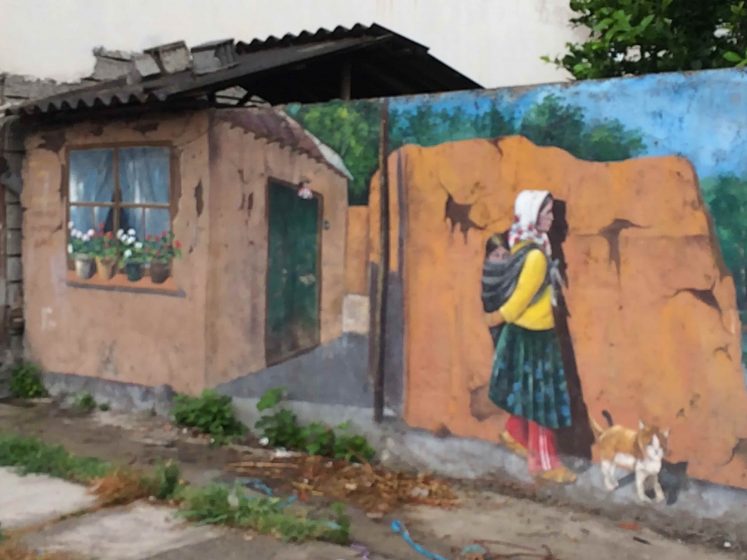 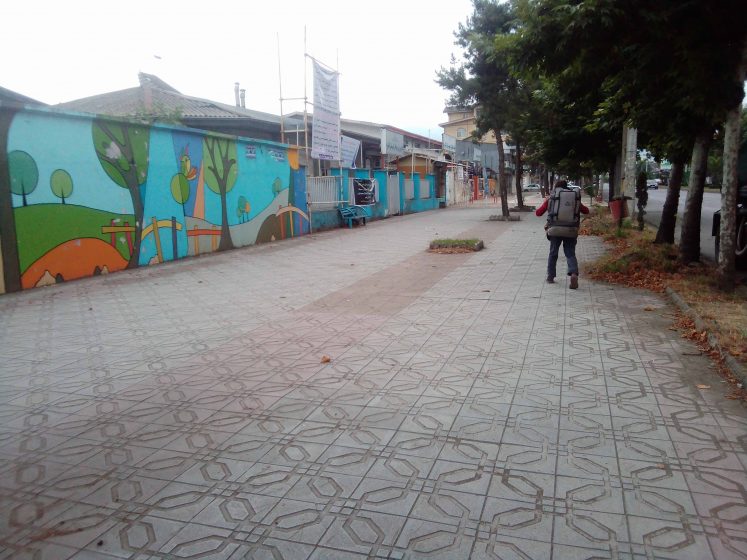 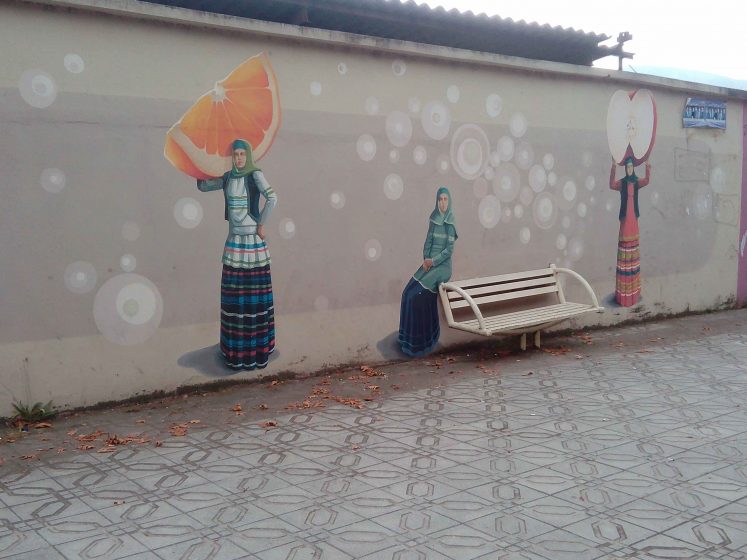 
A review of Tim Ingold‘s lecture event “The Sustainability of Everything” at the Centre for Human Ecology, Pearce Institute, Glasgow, Scotland Sustainability is an overused word. It is much diminished by its occurrence in too many documents purporting to suggest...

Today’s post celebrates some of the highlights from TNOC writing in 2019. These contributions—originating around the world—were one or more of widely read, offering novel points of view, and/or somehow disruptive in a useful way. All 1000+ TNOC essays and roundtables are...