“A Child of the Oasis” by Ari Honavar, read by Nora Achrati
A mother and daughter meet an undocumented refugee on their annual ride to the father’s Remembrance Wall.

“Not Icarus” by Michael Harris Cohen, read by Dori Legg
A grandmother defies social law by killing birds to try to save her granddaughter from disease.
The stories are read, and then authors Ari and Michael are joined by social scientist Laura Shillington, a researcher and practitioner whose work in Canada and Central America often concerns children and families. 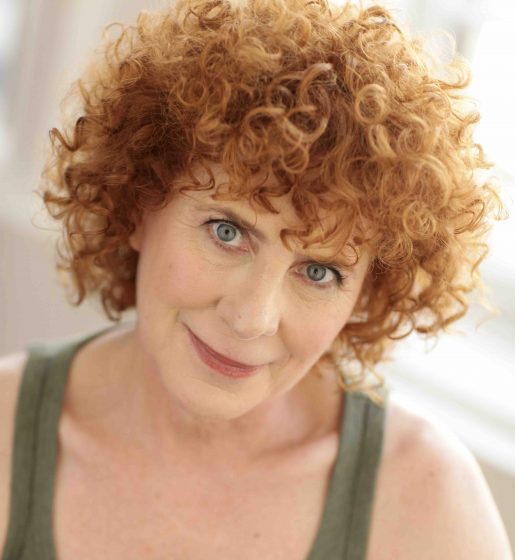 Banner image: A swift at the Western Wall, Jerusalem. Photo: Mr. Amnon Hahn, Chair of the Swift Lovers’ Society in Israel
Our sponsors: 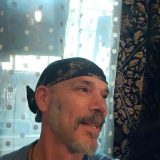 About the Writer:
Michael Harris Cohen

Michael Harris Cohen has stories in The Dark, F(r)iction, Catapult’s Tiny Crimes, and Conjunctions. He’s received a Fulbright grant and fellowships from The Djerassi Foundation, Art OMI, and Jentel. His first book, The Eyes, was published by Mixer Publishing. He teaches writing and literature at the American University in Bulgaria. 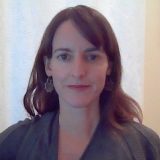 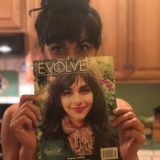 About the Writer:
Ari Honarvar

Ari Honarvar is the founder of Rumi With A View, dedicated to building music and poetry bridges across war-torn borders. Her work has appeared on The Guardian, Teen Vogue, Washington Post, and elsewhere. She is the author of the oracle card set and book, Rumi’s Gift.

1 February 2016 Ecodesign is for Citizens and Nature, not for Consumers Paul Downton,  Melbourne


A review of Ecodesign for Cities and Suburbs, by Jonathan Barnett and Larry Beasley. 2015. ISBN: 9781610913393. Island Press, Washington. 280 pages. Buy the book. This book has an unashamedly strong emphasis on the city of Vancouver as a model—a city...

“Lakshmamma thought sadly of her grandchildren, growing up in the city, in a crowded slum with no thope to run around in or trees to climb.” This excerpt, from our bilingual book “Where have all our gunda thopes gone?”, is a story of loss and hope—loss of nature as a city expands and hope that our readers will be encouraged...

30 November 2017 Biodiversity vs. Livability: What to do on the Victorian Western Volcanic Plain? Meredith Dobbie,  Victoria

What to do when biodiversity ideals conflict with livability imperatives for a city? A fascinating example of this tension is the western suburbs of Melbourne, the capital of Victoria, Australia. The greater metropolitan area of Melbourne lies on several bioregions....