“Happy Hour at the Green Man” by Kate Wing, read by Lucy Symons
A small bar in the middle of the city has a portal to an ancient ghost forest.

“Where Grass Grows Greener” by Jenni Juvonen, read by Nora Achrati
The narrator explores a forest and meets a fox.
The stories are read, and then authors Kate and Jenni are joined for discussion by David Maddox.
POSTPONED TO MARCH. Date TBD 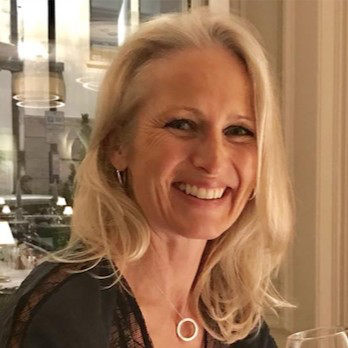 Voice over artist Lucy Symons has had a varied and peripatetic life – spending a couple of decades on the continent of North America and an equal number in Britain.

“Stories of the Nature of Cities 1/2 Hour” is a monthly series of readings from TNOC’s collection of very short fiction about future cities. Each episode is 30 minutes and features two readings and then a conversation between the authors and an urban practitioner. The stories are drawn from the book of flash fiction (less than 1000 words) on future cities TNOC and partners created, called “A Flash of Silver Green”. Previously recorded Episodes can be explored also: https://www.thenatureofcities.com/conversations/
Banner image: Bamboo forest of Kyoto.
Our sponsors: 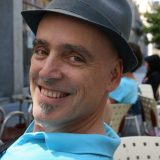 24 August 2015 Risk: How Can We Put the UN, Governments, and the Public on the Same Page? Fadi Hamdan,  Beirut


Urban populations—and the associated concentration of livelihoods and assets in cities—continue to increase worldwide, thereby increasing exposure to hazards. Coupled with aging infrastructure and housing stock, this trend leads to an increase in vulnerability. And this vulnerability is compounded by...

These are times of crisis. One might even think that the COVID-19 crisis looks like a an alternative expression of crises that are already building, especially ecological ones. Harald Welzer in The Climate Wars shows that the feeling of crisis as well as fear is born in the face of the unpredictability of the times to come. However, it is...