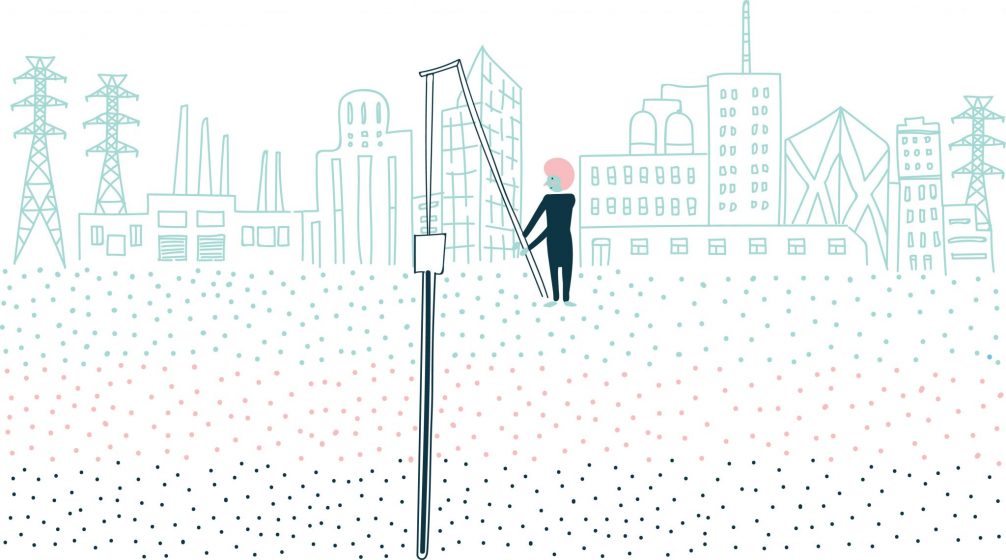 Soil contamination is a baseline condition for most of the sites I’ve worked on over the past two decades. The toxic imprint derives from industry—steel production, shipbuilding, fabrication of automobile and machine parts, to name just a few—in both urban and rural settings. But it also comes from lead-containing gasoline and paint, banned long ago but still quietly wreaking havoc. It’s a byproduct of the human pursuit of greater material wealth and a more convenient and comfortable life. In other words, it’s the legacy of progress, for better or worse.
Landscape design and social justice are inseparable—an extension of Olmsted’s ideal: that city dwellers deserve the physical and mental health benefits provided by open access to nourishing environments, regardless of their social or economic status.
As a landscape designer with expertise in toxic remediation and the regeneration of fallow land, the “better or worse” part is vitally important to me. I can say that with certainty, thanks to hindsight and 30 years of academic and professional experience. I didn’t grow up with the term “environmental justice,” which came into use in the 1980s to describe, in part, the unequal distribution of the benefits and burdens of progress. But I now know what a growing body of research shows: in the United States there’s a disturbing overlap between the maps showing where poor people and ethnic minorities live, and where contaminated soils exist.

You might use a stronger word than “disturbing” if you or a loved one were to develop a learning disability, cancer, or liver damage, which are just three of the many proven ill-effects of poisoning by lead, arsenic, and other pernicious elements found in soil. As I write this essay, residents of Vernon, California, in East Los Angeles, a low-income and largely Latino community, were celebrating a bittersweet victory, after forcing the closure of a battery recycling plant owned by New Jersey–based Exide Technologies. The sickening part of the story, pun intended, is that the plant operated for two decades after its environmental violations were first reported to the California Department of Toxic Substances Control (DTSC). Both the cleanup efforts (just 150 of 10,000 contaminated properties were reported to have undergone soil remediation as of early October) and the official response have been weak. “All of us could have acted sooner to develop a more complete picture of what the operations of that facility meant to the health of the residents around it,” DTSC director Barbara A. Lee said. She hastened to add that “the department had tried to shut down the facility in the past but the courts blocked the effort,” according to one published report.

When I read that I chuckled sadly to myself. It reminded me of an exchange I had a few years ago with a high-ranking city official with oversight of a new development for low-income residents I was working on. The developers were eager to start construction, to show “progress,” so they broke ground before testing the soil. Sure enough, the dirt was hot. I had joined the project late, when the momentum to build the inaugural prototype house was unstoppable. But when I learned the test results, remediation was still possible, and regardless, I was bound to report them. I still get a pit in my stomach when I think of the official’s response, which went something like this: The city has enough problems that are plain to see, so let’s not add to them by disclosing a difficult truth, especially one that’s invisible. To my disappointment, the project team elected not to address the contamination, and I was politely excused from the job.

To me, it’s common sense to start every project with the assumption of site pollution. So the natural thing to do—the right thing to do—is to determine the type and extent of toxicity, and incorporate that information into your design strategy and development plans. That’s my vision of the landscape designer’s role in creating a just city: Scrutinize the site right down to the molecular level, identify who’s in harm’s way and of what, and push decision makers to take active steps to remediate the bad stuff.

That simple idea—the opposite of the prevailing “don’t dig, don’t tell” mentality—was the driving principle of one of my most significant collaborations. Big Mud was D.I.R.T. Studio’s contribution to Operation Paydirt, the brainchild of the ingenious conceptual artist Mel Chin. Like many of Chin’s initiatives, Paydirt—which launched in 2006 and continues to this day—focuses on social justice. D.I.R.T. participated in the project from 2007 to 2009, helping to devise an implementation strategy to address the high lead content in New Orleans’ soil—in other words, a social recipe for just ground.

As I wrote in the anthology Resilience in Ecology and Urban Design, Big Mud proposed a landscape-recovery strategy that takes into account the many physical and social scales within which New Orleans, like all cities, functions. Working with local lead soil expert Dr. Howard Mielke, we helped reveal the “geography of lead.” Our team then concocted a way to treat leaded soil, by amending it with phosphates and adding clean fill. The phosphates bond with lead to form pyromorphite, which is insoluble in water, neutralizing the toxicity. Clean river sediment abounds in New Orleans from alluvial deposits piled on shore during flooding. Put a layer of that rich Mississippi mud over the phosphate-treated soil, plant trees, et voila—a healthy landscape. Implementation called for the training and employment of community members to collect, stockpile, and deliver the ingredients from a network of holding sites that range in size from extra large distribution hubs we called Mud Depots to smaller Mud Markets, like a neighborhood garden center.

This implementation strategy has yet to be realized. But Paydirt and Big Mud were, and still are, hugely important to me. They crystallized my core belief that landscape design and social justice are inseparable. This notion is actually an extension of Frederick Law Olmsted’s ideal: that city dwellers deserve the physical and mental health benefits provided by open access to nourishing environments, regardless of their social or economic status.

Today I aspire to a similar social imperative but face a different urban landscape, one where poor people and poor soils often go together. To address this inequity—which weakens families and communities through higher instances of illness and learning disabilities, as well as nervous and emotional disorders—I offer a simple proposal. Always test the soil before you create places where people will live, work, and play. If it’s toxic, address it. As Mel Chin said of post-Katrina New Orleans, we have the opportunity to rebuild “from below the ground up.”

Social justice—and soil remediation—must be built into the foundation of a just city. It’s a solution that’s as simple as dirt. 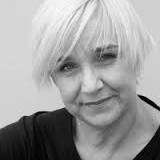 About the Writer:
Julie Bargmann

Julie Bargmann is the founder and principal of D.I.R.T. studio in Charlottesville, VA. She is internationally recognized as an innovator in the design and construction of regenerative landscapes. Her distinctive point of view on urban and industrial sites challenges conventional remediation practices, often with groundbreaking results.


Mindy Fulllilove, Columbia University psychiatrist and author, likens pedestrian pathways and urban trails to arteries in the circulatory system of a city: essential conditions for creating a healthy city. There is much to be said for neighborhoods that are physically...

When I look at cities, I always think about the edges. Urban edges: the gaps, the voids, “messed up” sections, interstices, leftover pieces, polluted or forgotten areas; sites along waterfronts, highways, rail lines offer the greatest challenges in cities today. Edges also offer the greatest opportunity today—for innovative architectural and urban design and the on-going transformation of cities in the...

Urbanization not only changes the landscape structure due to land cover change, fragmentation of natural habitats, and creation of artificial habitats, it also changes the physical patterns of the environment: temperature, wind currents, rain patterns, light levels, or noise levels....

A review of “Liquid City,” The Darkened Mirror,” and “Fragile Waters,” a trio of water-related exhibitions at the San Jose Museum of Art, currently on view together through August 6, 2017. As the representative contemporary art institution of Silicon Valley,...