It’s been a great year at The Nature of Cities. The number of contributors has grown to almost 170, and we published 100+ blogs, long-form essays, and global roundtables. Most important, we’ve attracted more and more readers: in 2015 we had 170,000+ visits from 2,812 cities in 140 countries. Thank you.

New things are coming in 2015: a complete site redesign and additional types of content, including book reviews and podcasts. We’re embarking on a couple of new projects: concepts of justice for green cities and urban nature-themed graffiti. Plus some things too fresh to talk about yet. And of course, 100 new essays and roundtables.

Today’s post is offered as a celebration of some of the content from 2015—a taste…a combination of TNOC writing from around the world that was some combination of widely read, a novel point of view, or somehow caused a stir. All 100+ TNOC essays and roundtables are great reads. What follows is a sample of some of the highlights. 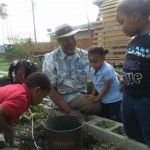 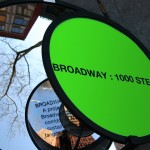 How can art (in all its forms), exhibits, installations and provocations be a better catalyst to raise awareness, support and momentum for urban nature and green spaces?

Do urban green corridors “work”?
It depends on what we want them to do. What ecological and/or social functions can we realistically expect green corridors to perform in cities? What attributes define them, from a design and performance perspective? 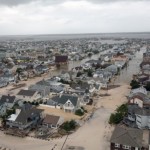 The Rise of Resilience: Linking Resilience and Sustainability in City Planning
by Timon McPhearson 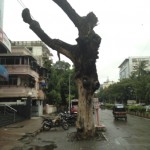 The ‘Equal Streets’ Movement in Mumbai
by P.K. Das

How do we deal with this complex web of conflicts and contradictions for the achievement of more humane and environmentally sustainable streets, and in place of highly unequal roads in favour of cars? How do we make cities and their streetscapes more livable? Reclaiming some of the street space for pedestrians and trees is part of the answer. These spaces need to be planned to be more amenable for people and nature; that is, more livable. A significant movement presently under way in Mumbai called “Equal Streets”. Read more… 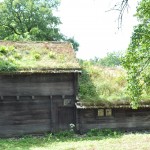 In the last two decades, the technology of creating green roofs has become standardized.  The most popular today are extensive green roofs with a thin substrate layer and several succulent drought tolerant species such as Sedum and Sempervivum. But the most recent trend in ecological design is creating biodiverse green roofs that can be seen as a valuable urban biotope and substitute of the lost terrestrial habitat during building construction process. In this sense the Scandinavian vernacular experience of green roofs can be a very valuable foundation for modern researchers and designers. Read more… 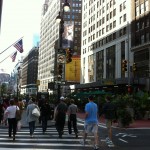 The Nature of a City Economy: Towards an Ecology of Entrepreneurship
by Vin Cipolla and Mary Rowe

There is an ecology to the city, a pattern of reciprocal connections that underpin its resilience. We see this in the landscape and topography that (hopefully) informs the constructed city, and then in the design of human-made services of city-life, like transit and street grids, public spaces that serve as recharge areas (in all sorts of ways), and in the ways that water and energy and food are transmitted through the city. Read more… 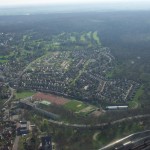 In the minds of many people, sustainable urbanization is identified with the historical model of European cities, with their dense center and their suburbs. Thus, “compact cities” are often perceived as the universal model of urban transition to sustainability. I’d like to ask two very simple questions, however incongruous they might seem: Is it feasible? Is it desirable? Read more… 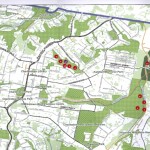 I believe that understanding what people value in urban environments, and why, is fundamental to achieving sustainable and biodiverse cities. However, much of the work on urban ecosystem services has failed to explore the breadth and depth of the concept of values. Read more… 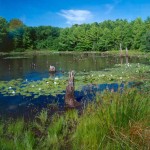 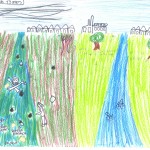 The world we perceive is a world created by ourselves through our experiences, which reflects our expectations, needs and goals. Gibson, in his environmental perception theory, asserted that objects are perceived according to the meaning, action and behaviour involved and not according to the physical characteristics they possess. All of this influences how we plan, design and manage our cities. Read more… 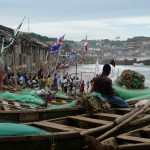 Certainly we need a global legitimate organization like the UN to support the coordination of global efforts. But this is not enough. Global efforts will have impacts on the ground only if we have good local governance in a significant large number of localities. Thus, understanding the mechanisms governing urbanization, arguably as the largest human movement in history, is key to protecting the global environment, and for global politics and governance systems. Read more… 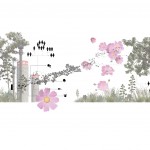 Sweet by Nature: African Cities and the Natural World
by Lesley Lokko

The relationship in most tropical climes between the natural and the manmade (for want of better terms), is profound: heat and humidity combine to ensure a fecundity that is fierce, almost fearful. Inert matter—concrete, glass, metal, wood—must fight nature in order to survive, maintain, remain. Things rot, disintegrate, weather and decay at a rate that far exceeds anything more milder climes contend with. Nature’s vitality is evident everywhere. Yet we speak little of nature, even less about it. It seems to me that there’s a missed opportunity somewhere to think deeply and creatively about what nature means to us, and to translate those narratives into built/grown/planted/managed form. Read more… 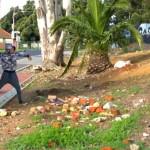 Driving Social and Ecological Change: My Experiment with Guerrilla Gardening
by Pippin Anderson

Spurred on by some students who asked me earlier in the year what sort of personal activism I pursue in relation to my views around the importance of forwarding and preserving functioning urban ecologies, I decided to embark on a bit of guerilla gardening in the form of a seed bombing exercise. Read more… 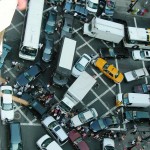 What do cars have to do with the nature of cities? Cars are Enemy #1 for the nature of cities. Not only do gas-propelled vehicles pollute the environment and contribute to climate change, the roads they require take up space, robbing room from us and from nature at large. Read more… 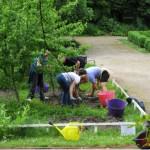 In the many current discussions about how to make cities more resilient, the potential roles of citizens and urban nature are largely overlooked. There are exceptions, but the level of interest seems disproportionately small given the tremendous opportunities for citizens to steward nature in cities—or to ‘collaborate’ with nature. Read more… 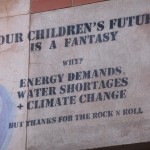 The nature of cities is inextricably tied to the nature of public space and this blog is about just a small part of that ‘nature’. It was inspired by what appeared to be graffiti on a public footpath that runs along the street where I live, in sunny Semaphore, South Australia. Read more…


Lea esto en español. The functions of today’s green are defined mainly by the needs that were conceived in the hygienist movement linked to the industrial city of the nineteenth century. Environmental pollution was the driving force behind public open...

9 May 2016 Case Studies from Colombia that are Valuable Across South America Ana Faggi,  Buenos Aires


A review of Naturaleza Urbana. plataforma de experiencias, edited by María Angélica Mejía. 2016. ISBN 978-958-8889-69-6. Instituto de Investigación de Recursos Biológicos Alexander von Humboldt, Bogotá. 208 pages. The Spanish version of the book can be downloaded here. An English version will be available in September. In 2007, people living in towns and cities surpassed 50 percent of the world’s population for...


Mindy Fulllilove, Columbia University psychiatrist and author, likens pedestrian pathways and urban trails to arteries in the circulatory system of a city: essential conditions for creating a healthy city. There is much to be said for neighborhoods that are physically...