FRIEC is a place to build cities that nurture humanity’s relationships with urban nature, through art and creative, cross-culture, cross-discipline collaboration.

Artistic collaborations across all borders 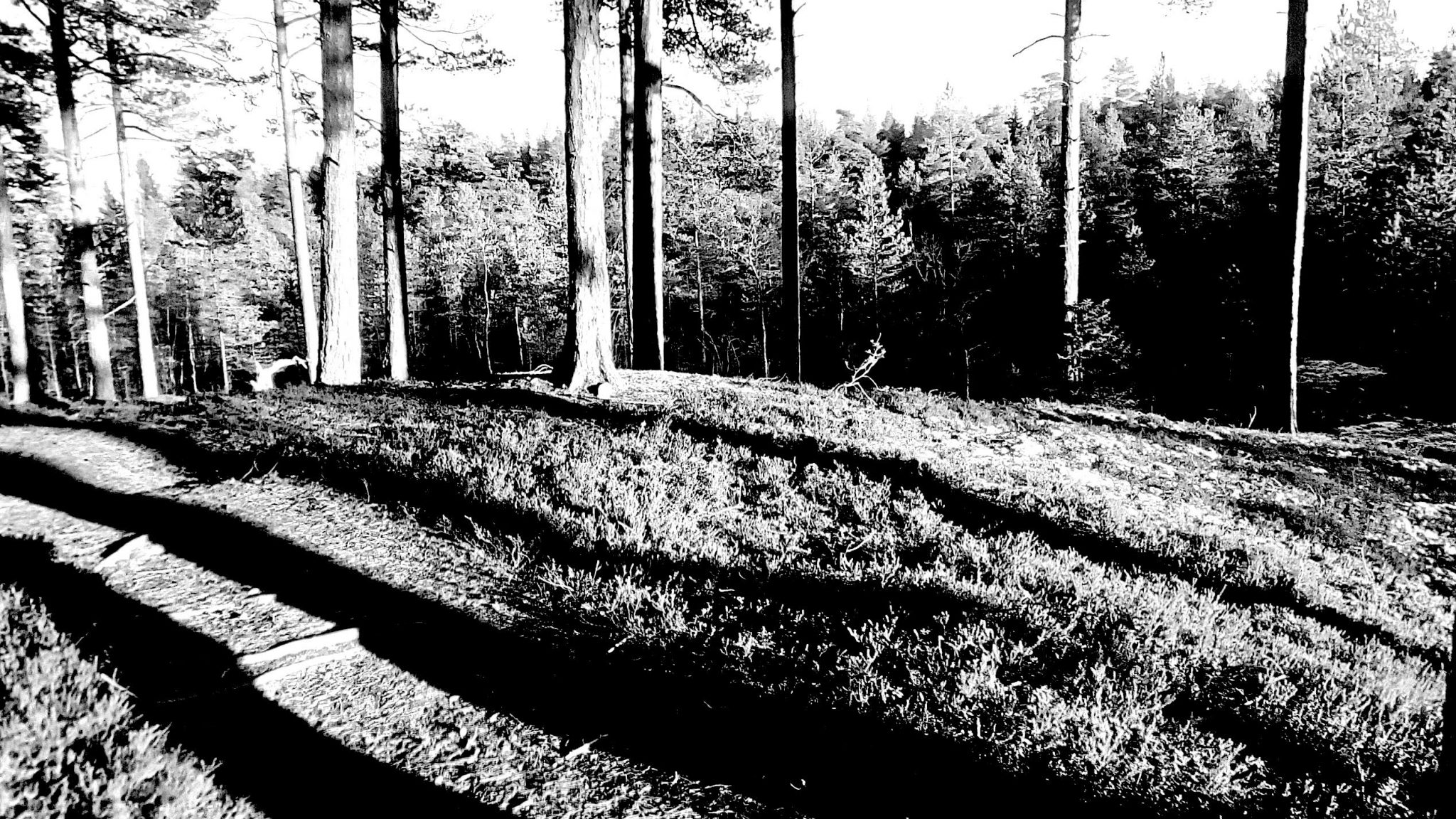 SEE IT HERE | An exhibition and workshop that asks: how do we re-member what once rooted us in our own being and in the mutual being of the world around us? Fantin helps highlight a universal consciousness, and a relationship that affects not only the human being but all animated and non-animated things.

“This is how civilizations heal”
— Toni Morrison

Donate to the Campaign 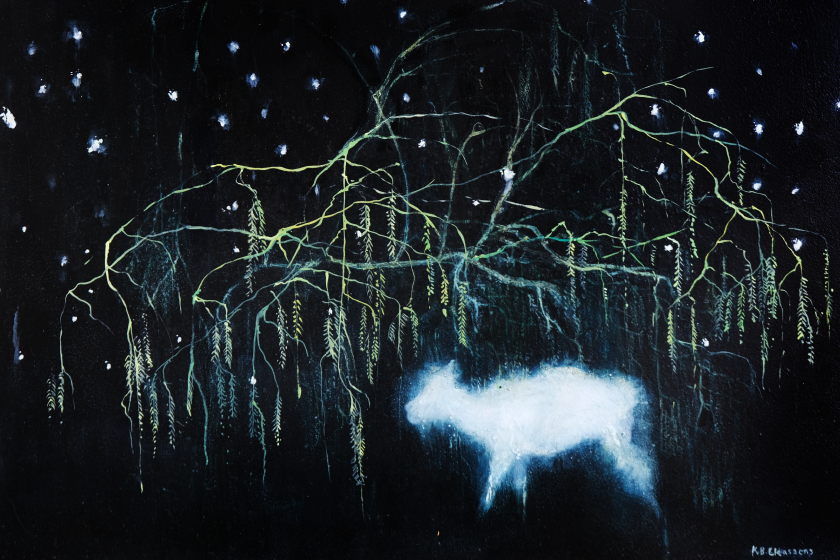 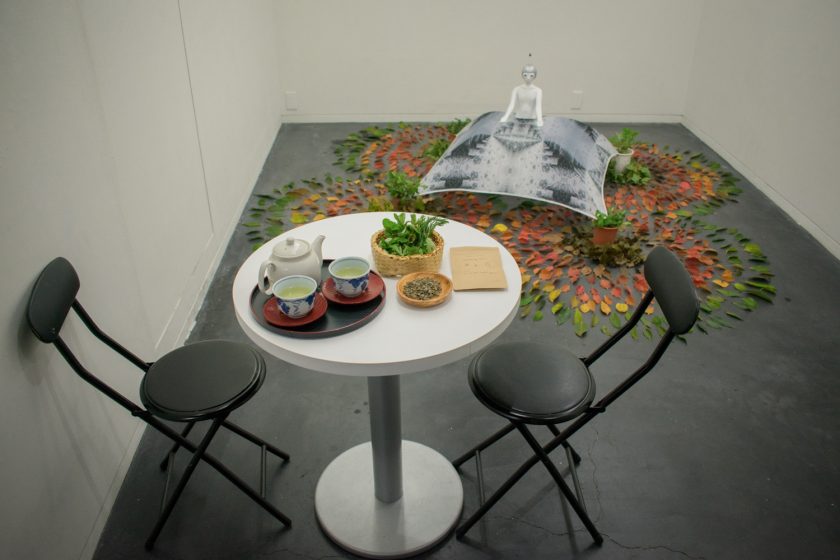 One Minute of Dance a Day, at TNOC Summit

Nadia Vadori-Gauthier
One of the One Minute of Dance a Day project. This dance was performed on the Sorbonne campus during the TNOC Summit, outside the main auditorium venue. Beats…
Read More

The spirit of Dada welcomes you to TNOC Summit: What is the nature of the city of our dreams?

Revealing the roots of ecological wellness in cities

Water Marks: An Atlas of Water for the City of Milwaukee

Mary Miss Art & Awareness
As an artist, having the opportunity to develop a project at the scale of a city has been a remarkable experience. WaterMarks has grown out of a three-year engagement with the city of Milwaukee. City government, academic institutions, and many nonprofits have been essential…
Read More

Highlights from The Nature of Cities in 2019

David Maddox Art & Awareness
Today’s post celebrates some of the highlights from TNOC writing in 2019. These contributions—originating around the world—were one or more of widely read, offering novel points of view, and/or somehow disruptive in a useful way. All 1000+ TNOC essays and roundtables are worthwhile reads, of course,…
Read More

New York’s Central Park as Muse, as Imagination, as Home

Glasgow Made the Clyde and the Clyde Made Glasgow

Art & Awareness
A review of “Clyde Reflections,” an art film by Stephen Hurrel and  Ruth Brennan, on exhibition at the Gallery of Modern Art in Glasgow, Scotland. The west coast of Scotland has been known to enchant, with its rough coastal edges, intricately carved islands, charming…
Read More

Nature in Korea’s Capital: The Magic Stops at the Car Bridge

Art & Awareness
A review of Min Joung-Ki, an exhibition of large-scale urban nature paintings at Kukje Gallery in Seoul, South Korea. Founded in 1982, Kukje Gallery is one of Korea’s most prolific exhibitors of international contemporary artists. Indeed, the institution is more of a small arts…
Read More

Art & Awareness
A review of “Palm House”, a commissioned project on view at the Edinburgh Art Festival until 27 August 2017. The year is 1880; the place is Edinburgh, Scotland. Edinburgh’s Old Town is internationally known for its squalid conditions; its tenement slums plagued by poor…
Read More

French Landscape Painters and the Nature of Paris

Artists and ecology practitioners in conversation

Creative Place-Making—This is The Nature of Graffiti

Artists in Conversation with Water in Cities

Imaging the urban wild: Fourteen photographers and artists show and talk about their work

Poetry and Fiction: The City We’re In

Writers reveal the cities of our dreams: resilient, sustainable, livable, and just.

Andreas Weber Art & Awareness
“…as if refusing to be caught / In any singular vision of my eye / Or in the nets and cages of my thought, / They tower up, shatter, and madden space / With their divergences, are each alone / Swallowed from sight.”— Richard…
Read More

Time of the Poppies

Andreas Weber Art & Awareness
“Do you seek the highest, the greatest? The plant can teach you to do so. What it is without will of its own, that you should be with intent – that’s the point!” —Friedrich Schiller Some days ago, after giving a lecture in a…
Read More

Teleportation and the Reinvention of the World’s Cities: A 20-year Retrospective

Rob McDonald Art & Awareness
It began, like electricity before it, as a new technology for the rich in lower Manhattan to play with. A daring startup, Helios Travel, began offering teleportation from Greenwich (Connecticut) to Wall Street for the princely sum of $10,000 a pop. Many potential customers…
Read More

Creative actions for ecological wellness around the world

To Live in Companionship with Trees, Plants, Rivers, and Mountains

Martine Murray Art & Awareness
We are gardening. Feeding our trees. We decide to cut the deadwood off the Fejoa tree. Afterwards it’s considerably squat and oddly shaped, but we agree it looks better. Or it feels better. Or it seems to us that it, the tree, feels better.…
Read More

The Shape of Water, the Sight of Air, and Our Emergence from Covid

Lucie Lederhendler Art & Awareness
“Absences should not cause us to look elsewhere, but to look closer.” i I have been working on a mind map of emptiness, inspired by an old Wiccan meditation practice of gazing into a bowl of water and trying to see the middle of the…
Read More

We Had Forgotten That We Are Ecological Beings

Patrick M. Lydon Art & Awareness
It’s afternoon in the middle of the work-week, and our local park is filled with people as if it were a holiday. There are little kids wildly chasing pigeons, and slightly bigger kids carefully stalking beady-eyed herons. There are teenagers racing on foot along…
Read More

Who Takes Care of New York?

Lindsay Campbell Art & Awareness
Civic leaders and community members regularly put time and energy into caring and advocating for the environment. We call these acts of care stewardship. Beyond improving green and blue spaces, stewardship can also lead to other types of civic action. Local stewardship groups can…
Read More

Plastic Bag as Tumbleweed: Poetic Observations of the Everyday Around Us

Malerie Lovejoy Art & Awareness
A review of Urban Tumbleweed: Notes from a Tanka Diary, by Harryette Mullen. Greywolf Press 2013. Buy the book. For renowned poet and professor, Harryette Mullen, awareness is walking. Inspired by the Japanese syllabic verse form of the tanka, Mullen set out to explore her…
Read More

Ramsar COP 13: What can Artists Contribute to Urban Wetland Restoration?

Chris Fremantle Art & Awareness
The Ramsar Convention (also known as Convention on Wetlands) is the first of the major intergovernmental convention on biodiversity conservation and wise use. It was signed in 1971, in the City of Ramsar in Iran. This October, the 13th Ramsar Conference of the Parties…
Read More

We are a place for radical imagination
about what cities could be,
where artists and practitioners of all backgrounds
can come together to:

collaborate with each other,
cities, and nature

challenge the framework
of established knowledge

allow new ideas for sustaining cities
across disciplines, species, and ways of knowing